When The Gods Came Down To Earth

GANESH | The Lord of Obstacles

KALI | The Goddess of Time and Change 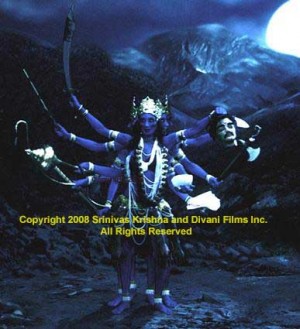 SHIVA | The God of Destruction

LAKSHMI | The Goddess of Wealth and Benevolence 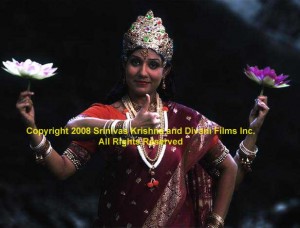 SARASWATI | Goddess of Knowledge and the Arts 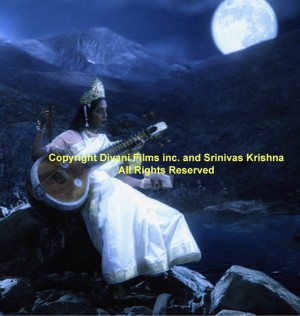 Before the birth of the cosmos
Vishnu, the God of Existence, gave in to desire
Creating Brahma, The Creator, and Lakshmi, Nature and the Senses 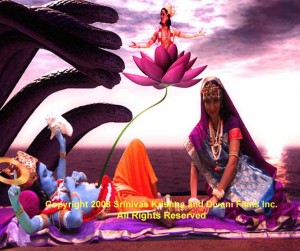 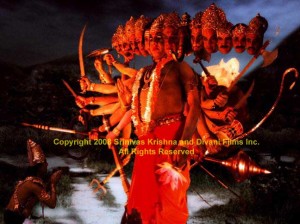